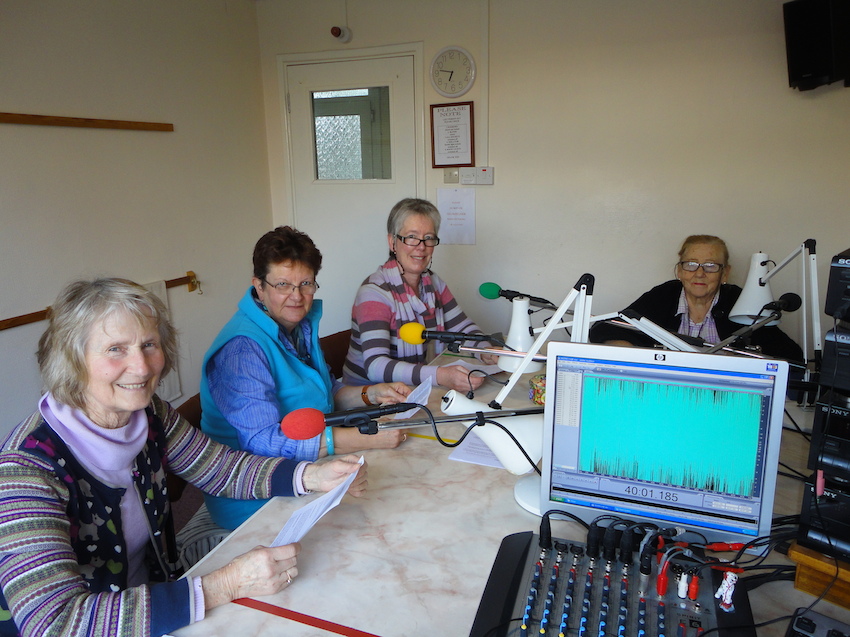 Recording In the Studio

There is no charge for the newspaper.

Find out more about EETN Subscriptions